Discuss with us and become part of the INTIMEON community

It is true that the sun shines in California almost all year round. Only on a few days it rains, if at all, for a short time. It seems that people on the west coast of the USA are always in a good mood.

Anyway, you feel safe, accepted and respected in California. I never had the feeling that someone was looking down on me, and that people would pack my grocery bags when I was shopping at the supermarket and even carry them to my car - I never experienced that in Germany. The warmth of the west coast envelops you like a warm veil, the air is dry and there is always a light breeze. On some days the Santa Anna wind blows and the climate is particularly pleasant. When the sun goes down, you can admire an impressive spectrum of colors on the Pacific Ocean and it seems that this part of the world is blessed with a particularly intense energy.

Americans are not so quick to say, "This won't work, this can't be done, or this is doomed to fail." You don't feel like anyone is trying to talk you out of something or stop you from putting your plans into action. I could say so many more wonderful things about California from a perspective that allows me to speak fairly and honestly about what I myself have experienced, felt and seen in the younger years of my life. I consider myself in a position from which I can judge for myself what might be the reason for this American good faith. Good faith in the sense of not giving up without trying. Failure is not a reason to give up in California; on the contrary, failure motivates you to keep trying, and for a good reason - because the cause wants you to.

Not a tourist attraction

But first things first; after all, this blog is about Silicon Valley, a valley near San Francisco on California's west coast. It's not uncommon for it to be referred to as the Bay Area, and city names like Palo Alto, Santa Clara County, Cupertino, San Jose, etc. pop up that might not have interested us twenty years ago. The region is not a classic tourist destination, not to be compared with other cities in California like Santa Babara, Malibu or San Diego, where I also lived for a while. There is no SeaWorld or Disneyland here; even Six Flags Magic Mountain is a few hundred miles south near Valencia a small town, close to Los Angeles. Silicon Valley has no movie studios, no Sunset Boulevard, and absolutely no Hollywood flair.

The Bay Area is etched in our memories in no small part because of the spectacular successes of Company like Google, Facebook, Apple, Ebay and Amazon, and these are just a few of countless other success stories. Hewlett Packard started in a garage that still exists, and Apple was also founded in a regular house, as we know from the Netflix movie "Steve Jobs." No skyscrapers or extraordinary building complexes like in downtown San Francisco, much of what was created in the Bay Area in earlier years was simple and could theoretically have happened in "good old Germany." Apart from the affirmative American mentality, which definitely contradicts the German whiners and pessimists, especially towards other people. The Californian high-tech miracle unfortunately does not take place in Germany and I dare to doubt that it could ever have happened here - at least not to the same extent. Still, it's fair to say that there's no shortage of bright minds in Germany and that global players like Siemens, Mercedes and BMW come from Germany, after all. SAP, Siemens, there are a few German Company that have done great things in the IT universe, but unfortunately not with such a gigantic impact on other people. At least not with that Hollywood character, because some of what we understand today we owe to movies like "The Social Network" or as already mentioned "Steve Jobs".

Who cares if some of these movies paint a somewhat distorted picture of great people like Jobs or Zuckerberg. It has entertainment value and how it happened in detail doesn't really matter right now. What comes across well in the films is the palpable enthusiasm of Steve Jobs or Marc Zuckerberg - that much is clear - these films have left a big impression on many viewers. Nowadays, the tabloids are constantly reporting about Elon Mask - a high-tech guy that hardly anyone should know, actually everyone knows him. Well, what can we say, Tesla and SpaceX, the latter is dedicated to the mission of one day flying to Mars. With rockets that return to their home base - this is not a joke - Mask is really trying to do this and quite a few people now believe that he will succeed, sooner or later. At this point, I'd like to mention that there are a couple of remarkable YouTube documentaries that also convey this mysterious "special phenomenon" of the "anything is possible" mentality. Or as one exciting Silicon Valley documentary puts it, "Silicon Valley is just a state of mind."

Or, for example, the books by Christoph Keese, who gives us an excellent insight into the world of Silicon Valley giants. I devoured them X times and sometimes I had to laugh inside when I heard about things in the Bay Area that somehow sounds familiar to me. At this point I would like to mention that there are also downsides. Overpriced extortionate rents, air pollution from grotesque traffic jams, people jumping off the Golden Gate Bridge out of sheer desperation, or start-ups going completely bankrupt because life in this place doesn't work without a big income. A lot of what Christopher says I know, at least when it comes to the flair of California's West Coast, but I wasn't in the IT business in this area, I was a trainer and rider for german show jumper. Yes, a horseman, and that exposed me to so many fields and scenarios that it's easy for me to feel the Silicon Valley phenomenon. However, I didn't have to come up with $4,000 a month in rent. I, on the other hand, took care of my boss horses on "Top of the Hills" in Malibu - a training center for German showjumpers. I had a company car and could drive everywhere, go shopping or race up and down the Pacific Coast Highway in a Cadillac that felt five meters long. It was accompanied by the music of "The Carpenters", matching the song "Top of the World". Yes, that's how I felt, at the top, and that's what I want to convey: the feeling that nothing is impossible.

The inner desire to create something extraordinary

All of this certainly doesn't adequately explain the extraordinary success of many Silicon Valley companies, but it should give you an idea of what it might be. In my experience, it's the playfulness of some ideas, or rather, the crazy, the unusual, to create something no one else can. Peter Thiel, co-founder of Pay Pal and one of Facebook's earliest investors, says in his book Zero to One that the next Mark Zuckerberg won't start Facebook and the next Steve Jobs won't build an Apple empire. These ideas are only ever born once. Google, Tesla, SpaceX, Amazon, Ebay or Facebook, Twitter "you name it" - how does it honestly look? Didn't we once have Studio VZ and Schüler VZ in Germany, which were also networks with millions of users. Nothing of that is left, and although some companies in the Bay Area are slowly migrating and relocating, be it for cost reasons, the Valley of Superlatives will remain home base for many high-tech giants. We can't help but wonder what it is about California on the West Coast of the United States that makes Company and startups come up with such extraordinary ideas. What use would Snapchat have had in Germany, or should we say, what use would we have seen in such an app. Perhaps one or the other reader is now thinking - it must all be down to the weather.

Seems it never rains in Silicon Valley - Discuss with us - INTIMEON DIGITAL MEDIA. 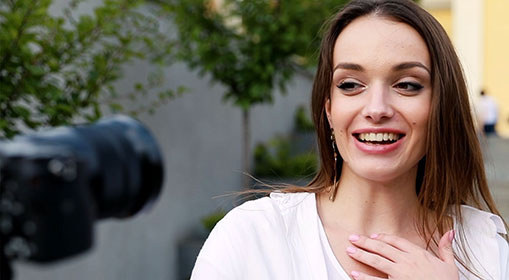 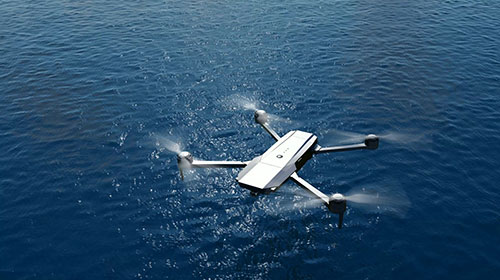 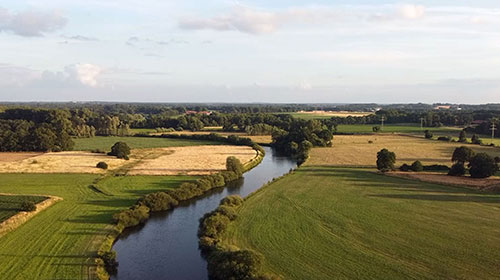 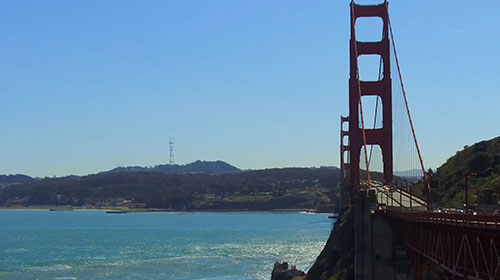 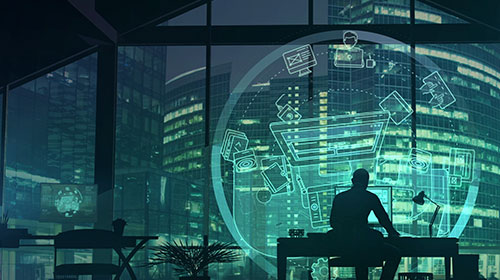 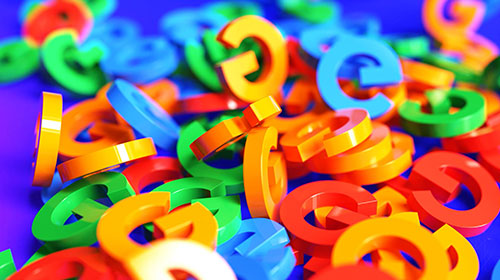 INTIMEON from Emsbüren in Emsland, Creative & Flexible. We are there for you when it comes to homepage building.


Here you can unsubscribe your newsletter